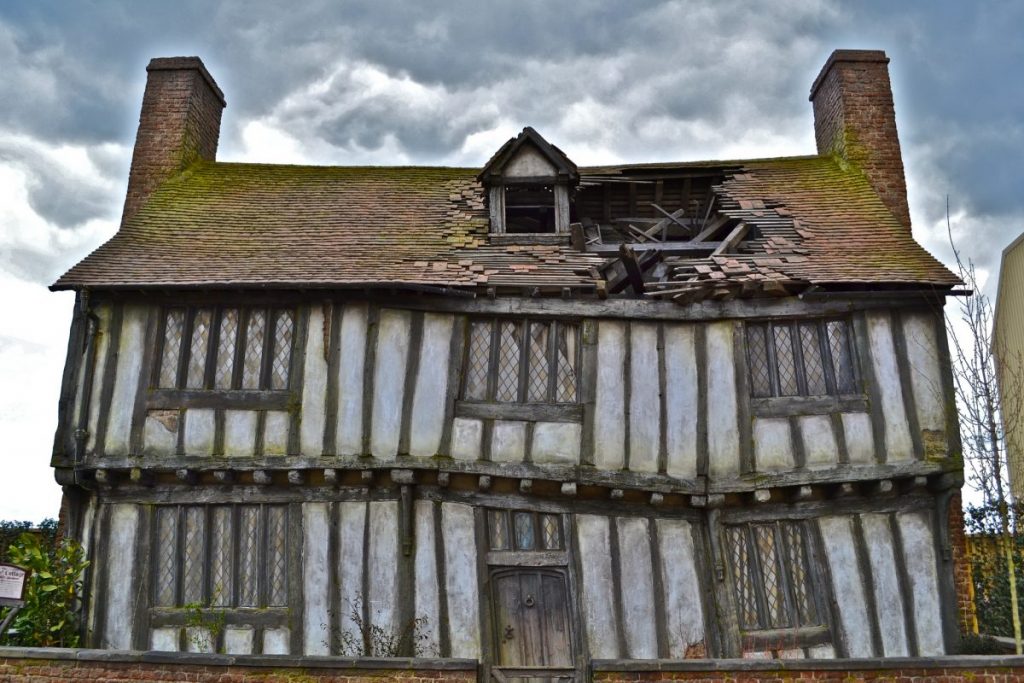 It’s also home to some big star names and the set of some of your favourite TV and movie moments.

We watch the sunset over the castle on the hill

OK, we’re not just singing Ed Sheehan for the sake of it – our local superstar has literally put Framlingham on the world-wide map! Thanks to his global smash hit “Castle on the Hill” – tourism at Framlingham Castle has thrived as fans flock to see where Ed grew up. The castle is just a half hour drive from us and it’s definitely worth a visit – fans can even purchase Ed-inspired jewellery (designed by his mum!) at the St Elizabeth Hospice charity shop in the town.

Of course, Ed isn’t Framlingham’s only famous resident – there must be something musical in the water because it’s also the hometown of popular soprano Laura Wright (if you’re a keen rugby fan, you’ll have seen her regularly perform the National Anthem on the pitch at Twickenham) and Charlie Simpson, frontman of pop group Busted!

Looking further across the county, you may be interested to know that Suffolk can also be called home to some surprising names – for example June Brown (aka Dot Cotton) was born in Needham Market, actor Tom Hiddleston grew up in Aldeburgh and famed TV farmer Jimmy Doherty is based in Wherstead where he runs the ever-popular Jimmy’s Farm.

What is most surprising however, is the little-known fact that He Who Must Not Be Named (OK, Ralph Fiennes) was actually born in Ipswich – yes that’s right, Lord Voldemort is an Ipswich man born and bred! The Harry Potter link doesn’t just end there – Potter buffs may be aware that De Vere House in Lavenham (a 14th Century Cottage) was used as the set for Godric’s Hollow in the films -Harry’s fictional birthplace, and the location where Lord Voldemort killed Harry’s parents.

For sport lovers, Ipswich will always be associated with two of the country’s greatest ever footballing managers – Sir Alf Ramsey and Sir Bobby Robson. Both took the helm of Ipswich Town and led them through the club’s greatest eras before going onto achieve success with the national team. In honour of their achievements, statues have been erected of both men and can be found on Portman Road outside Ipswich Town Football Club.

As seen on screen

Have you ever watched something on TV and thought “that looks familiar?” If so, you may be surprised to learn how many films and TV programmes have been filmed locally.

Most recently, acclaimed film director Richard Curtis has been filming his latest blockbuster on the streets of Halesworth. Famed for his mega-hits Notting Hill, Love Actually and Four Weddings and a Funeral, it has been rumoured that the director (who lives in Aldeburgh) is going to call his new film “Suffolk Lad” – we’re definitely going to keep an eye out for this film as soon as it hits the cinema.

Mr Curtis isn’t the only acclaimed film maker in our county – in 2015, director Mat Kirkby not only won an Academy Award for his short film “The Phone Call” but he even called out Pump Street Bakery in Orford in his acceptance speech, stating he was delighted to win because it meant the bakery would offer him a free donut!

On the smaller screen, Suffolk has been home to a variety of popular TV shows – Kavanaugh QC was set in Southwold and Lovejoy was famously based in East Anglia with filming taking place in Lavenham and Long Melford.

Suffolk is also home to a lot of comedies – not only was Dad’s Army filmed in various Suffolk locations (and you can explore the exhibition at Bressingham Steam Museum) but the famed 1987 Only Fools and Horses Christmas special “The Frogs Legacy” was filmed in Ipswich with Seymour Road standing in for Peckham Market!

Are you surprised by some of our famous places and faces? Perhaps you are aware of some other familiar names that we haven’t mentioned, if so, why not share any names or places on our Facebook page.

Welcome to our farm 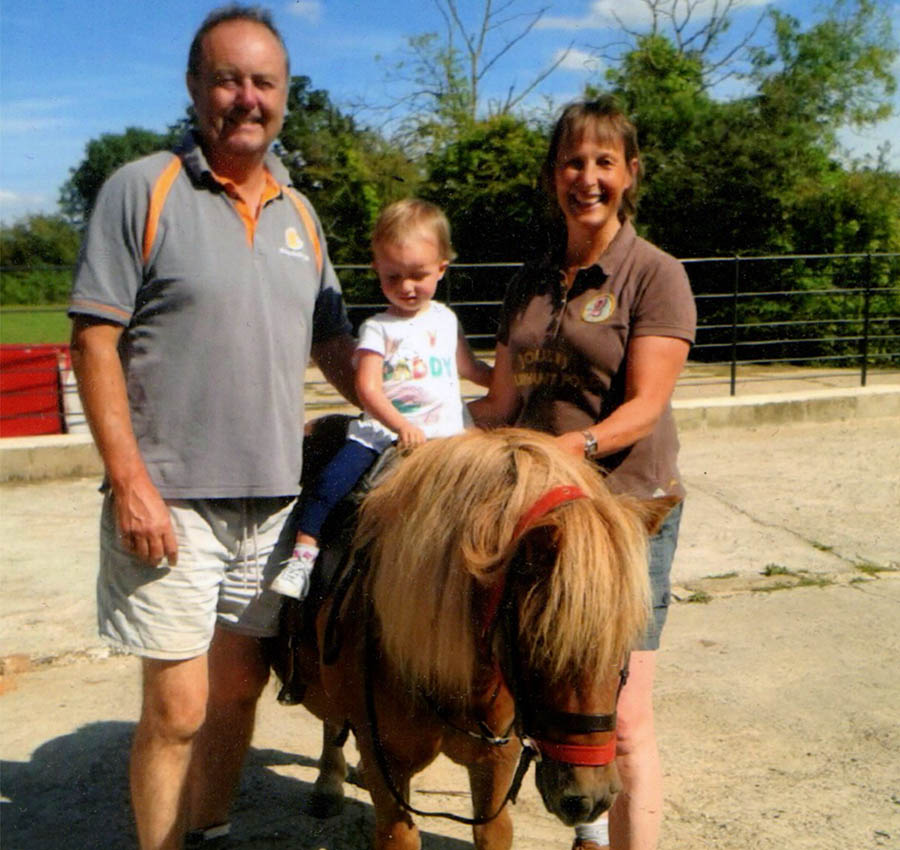 Sue and Wayne run Damerons Farm Cottages along with their horses, chickens and geese!

END_OF_DOCUMENT_TOKEN_TO_BE_REPLACED 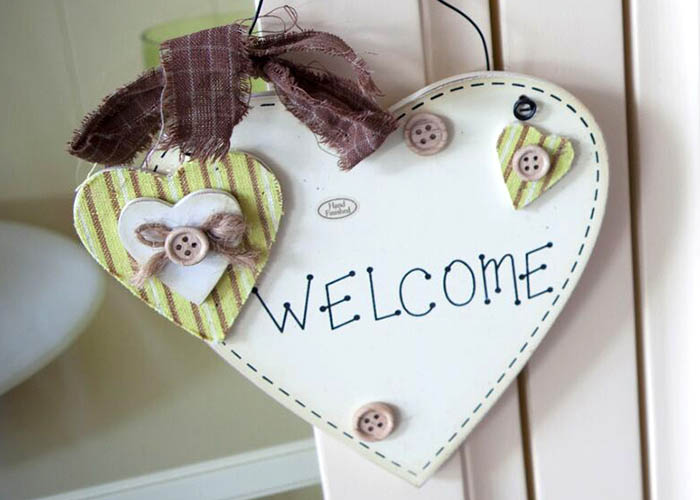 Perfect for families, groups and business, our holiday cottages offer a home from home in rural Suffolk.

END_OF_DOCUMENT_TOKEN_TO_BE_REPLACED

Things to do in Suffolk

There's loads to see and do in Suffolk and around the farm. Check out our blog to learn more.